Click here for information on COVID-19 and COVID-19 Vaccines. 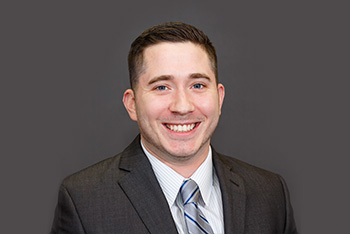 “I take the time to explain to my patients about their health. I provide resources and also encourage them to do their own research.”

Ryan Coelho was in Afghanistan working as a combat medic when he discovered his future career. “That was the first time I heard of a physician assistant, when I started working hand-in-hand with one at the aid station,” he said. “I had always wanted a career in medicine. After talking with him and learning more, I knew that’s what I wanted to pursue.”

After five years in the U.S. Army, Ryan went on to earn a Master of Science degree in a Physician Assistant Program, discovering Changebridge at the end of his medical rotations. “I knew almost immediately that I wanted to work here,” he said, citing the patient-first focus and the breadth and depth of expertise among the staff. “I’m excited every day to go to work,” he said.

Now he is building his own patient following. “I’ve been getting a lot of positive feedback,” he said. “Even as a medic, I was told that I have a good bedside manner. I take my time to listen to my patients before I start typing. I don’t want a screen or a paper separating us. A lot of patients seem to really appreciate that.”

Ryan advocates for preventive care and encourages patients to get age-appropriate screenings from colonoscopies to mammograms. He also helps them set reasonable health goals. “Instead of telling someone who hasn’t been exercising to join a gym, I’ll ask them to start small, such as by walking,” he noted. “Patients have been very receptive in developing healthy habits, and some have already reported to me that they’ve lost a few pounds. It’s a pretty good feeling to be able to help someone,” he said.

When he is not working, Ryan enjoys playing guitar and staying active. He enjoys hiking with his fiancée and their dog.

Your family's wellness is important to us! Delivering care in a way that focuses on the whole patient. 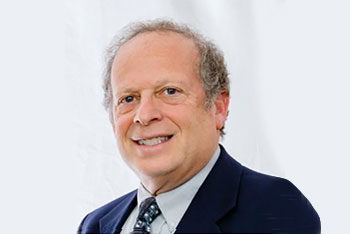 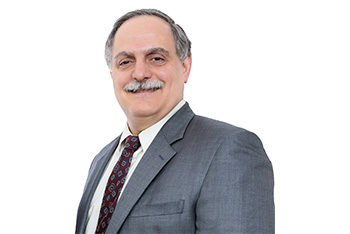 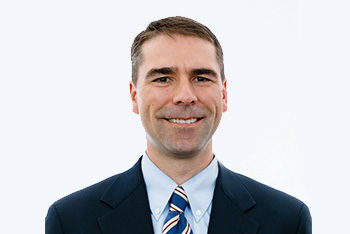